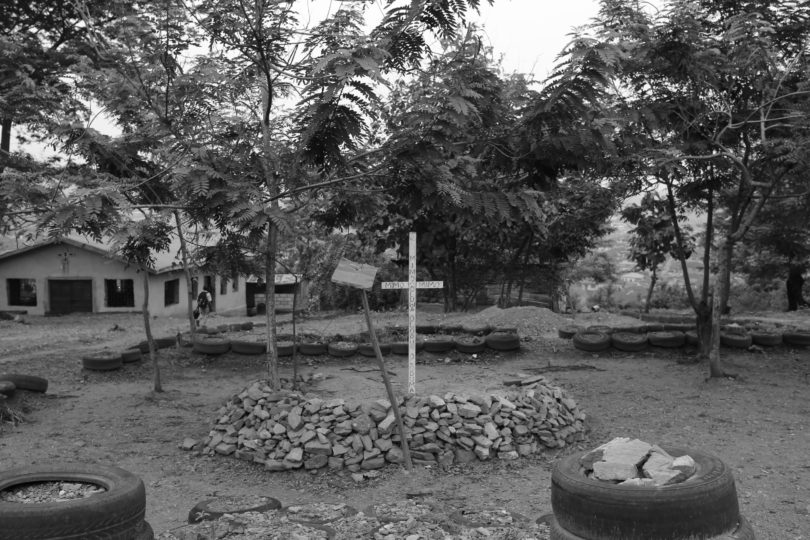 As a kid, I was always fascinated by hills and mountains, any natural element that can give me a birds eyeview of the landscape around me. I began to climb the Enugu Milken hills as a teenager, I was curious about what was up there. Besides the panoramic view from the hilltop, the amount of spiritual places all scattered around at the top also took me by surprise. Could this be because they think they’ll be closer to God that way? Who knows.

There’s a poem about ibadan which loosely describes the city as being surrounded by seven hills. This reminds me of my home city, Enugu, which translates as On top of a hill or as some say, The City on a hill.

There’s a lot that makes me feel at home here, start with the mentality of the people which is so warm and welcoming. The people of Ibadan seem eager to connect with visitors, they hardly are apprehensive when approached, even with the huge camera hanging on my neck. They just want to be identified with. The same goes for the people back at Enugu. It feels like home here in ibadan, I can relate a lot of visual memories from home. Visiting the hilltop of Ori-Oke Agala presented exactly the same scenario to me, almost felt like I went through a portal and found myself at home. The panoramic view of the city of Ibadan and of course, spiritual prayer houses, the similarities are too vivid for me to ignore. I proceeded to speak to a prophetess I found on one of the prayer grounds, she didn’t understand the English I spoke and I didn’t understand her Yoruba but I could tell we had connected because she kept smiling at me. Innocent, Tope and Kemi helped me out with translations as I had a discussion and made portraits of her. Such a beautiful soul she is. She wasn’t able to answer my question of why she prays for people on the hill besides her saying that God called her to go up there and set up a place of worship for him. I guess I’ll never know why but I’m glad I can have a similar experience and scenario of home if I decided to live in Ibadan.