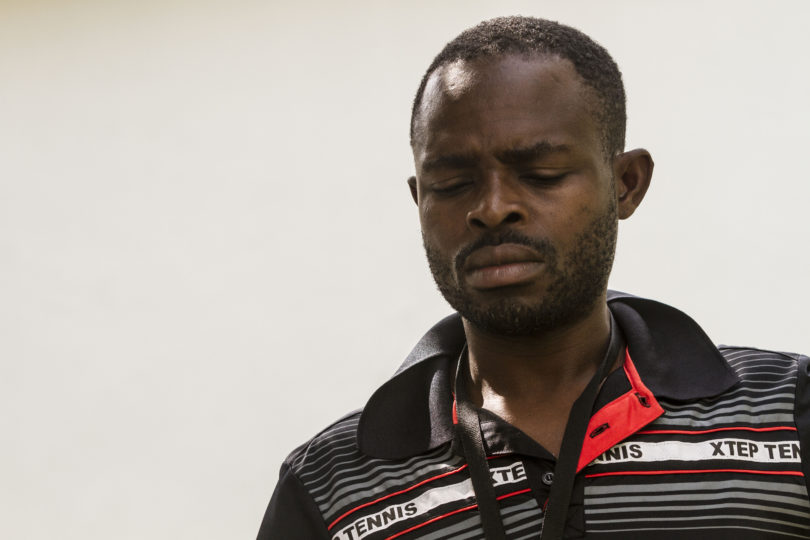 1.
“I am telling you this because you are my brother and you spoke to me in my language.”

He refused to tell me his name even after I offered mine, but he called me his brother. Before we started our conversation, he made me promise not to record his face or photograph him, and then he began to unburden himself. His right hand massaged the left in a slow and deliberate manner when he spoke of life in Ilorin. “Ilorin is peaceful but very tribalistic” he said.

He spoke of life in Nigeria as though he was a rebel hiding away through the revolution. He spoke passionately about why Nigeria’s unity is a sham. He spoke of how religion would keep the peace in Biafra. He spoke not just for himself, but with the voice of the many who gathered around us and urged him on.

He called me ‘Nwanne’ again as he asked me to take his message to the country.

But I know my brother’s name and I know his face. I know his voice and it has never spoken so passionately.

2.
I remember him as solitary, burdened, and elusive. I watched from a distance as Kene spoke with him; the man at the top of the mountain. He got up and walked away from me as I tried to persuade him to let us record him. He never uttered a word to me.

3.
I sit at the back of the congregation. The pastor is interesting. His legs, his voice, his congregation and his hard-to-believe stories.

His voice sounds strained. Like he is the voice crying in the wilderness, “prepare ye the way of the Lord and make his path straight.” He sells tales and his congregation is attentive and amenable.

I want to know his name. I want to agree with his stories.

She tells me her name. She wants to know where I come from. We have a brief exchange about origins. I tell her about my colleagues and where they are from.

Now, I try to think about her. I try to recall her name with little success.